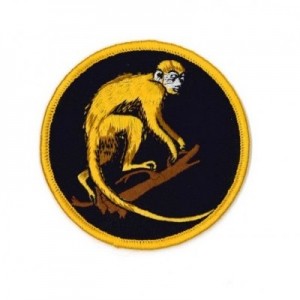 This post is about limiting the scope of “monkey patches” with Ruby’s Refinements. This is certainly nothing new - there are numerous blogs posts and talks on this topic if you just Google around a bit. Despite Refinements having been around in Ruby since version 2.0, it’s not something we see very often. For that reason, it can help revist the topic in order to get re-acquainted with it, or learn something new.

The Problem with Ruby’s Open Classes

The Open Class technique, more commonly known as ‘monkey patching’, is a meta programming technique that lets the developer add new methods (or change existing ones) to a class at run-time. For example:

In this example, the String class is re-opened and the randomize method is added. Doing this affects every existing instance of String and all new instances going forward. This works because instance methods are stored in the class object.

So, what’s the problem with this?

“Monkey patching” is global. The above change affects every String object in the entire application. Some things to consider:

We can limit the scope of our “monkey patches” by calling refine inside a module definition:

A Refinement is not active just by defining it. To activate a Refinement, it must be done explicitly with using.

A Refinement is active is two places:

After we call using, it’s reasonable that one would expect Calculate.new.add1_to(2) to return 3.0 due to coercion, but we’re actually still adding 1 and not 1.0. That’s because the call to one inside add1_to(num) method on line 3 happens before the call to using on line 19.

Refinements are an easy way to limit the scope of our “monkey patches”, thereby making them much safer to implement. We can avoid unexpected results that can come with making global changes to our code, yet still take advantage of Open Classes.